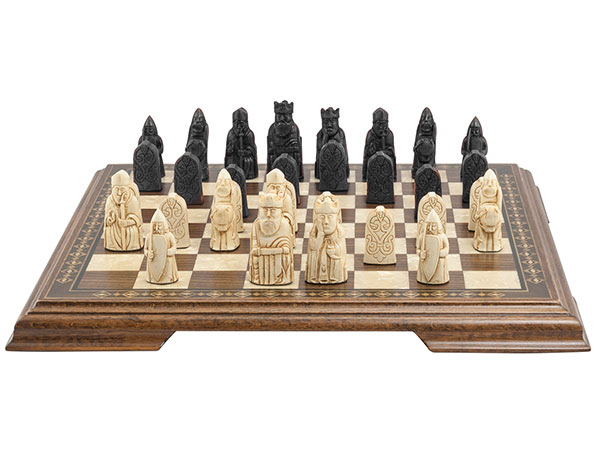 Isle of Lewis Black and Ivory

A peasant working nearby found what he concluded to be a collection of Elves and Gnomes. The superstitious highlander flung down his spade and fled home in horror. Superstition in Lewis had survived in a powerful form. So when the peasant first looked at the group of singular little ivory figures it was natural that they should appear as the pigmy sprites of Celtic folklore. However, he was induced by his wife to return to the spot and take the figures home.

He sold them to a local collector who realised they were chessmen. There were 78 pieces in all belonging to eight or more sets. Studio Anne Carlton have recreated some of these pieces to make a truly remarkable set in an Ivory tone and a darkened black finish.

Consider purchasing a hand-crafted chess board to compliment your new chess pieces. 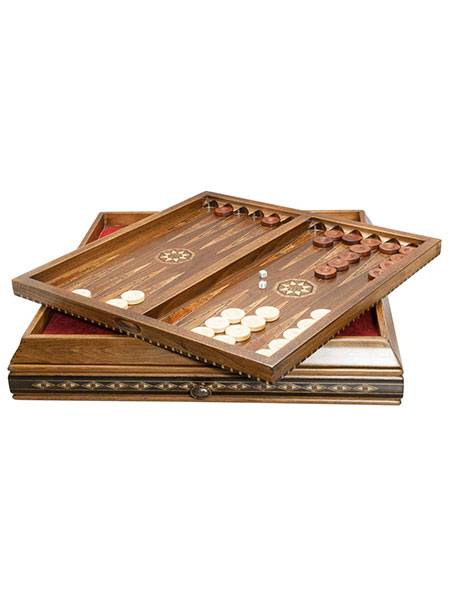 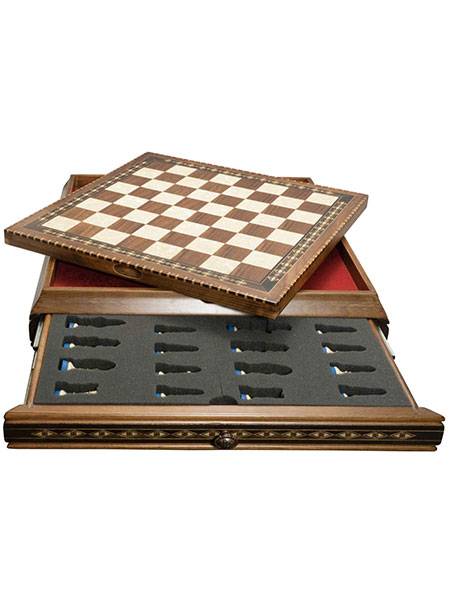 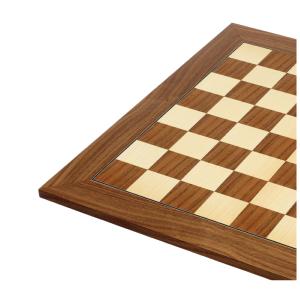 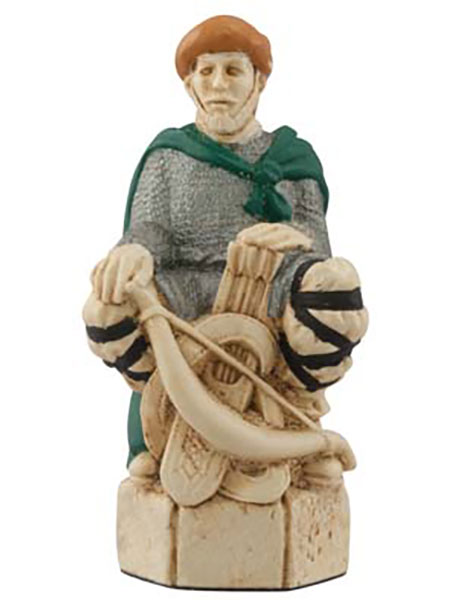 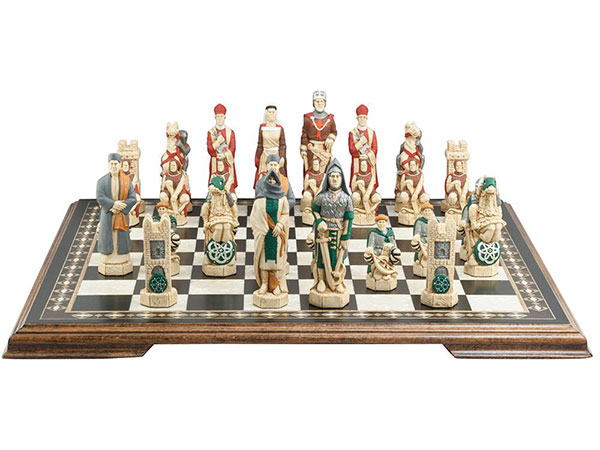 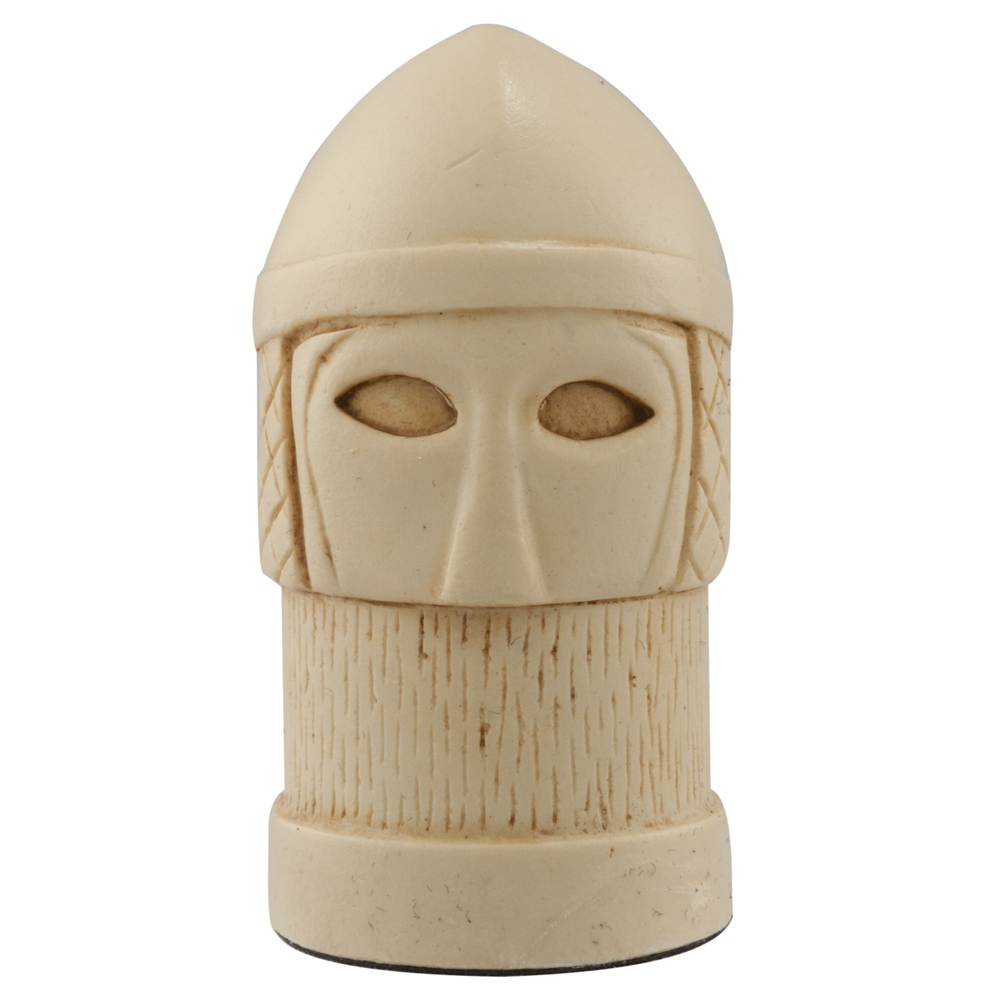 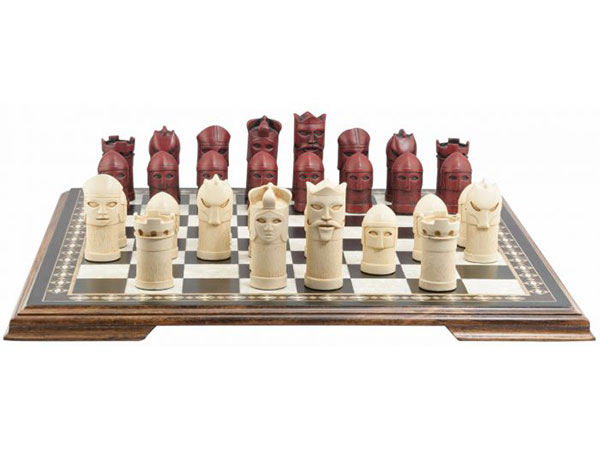 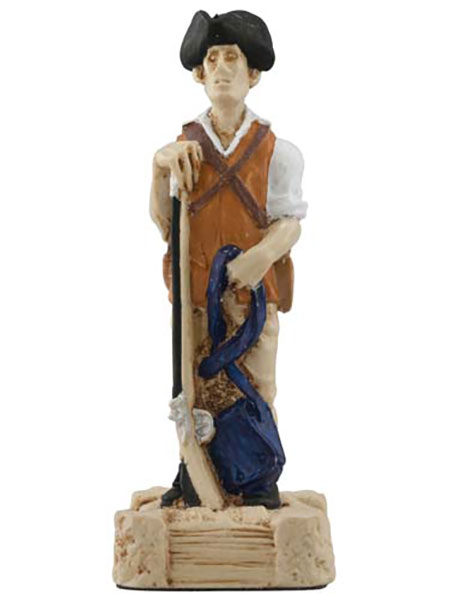 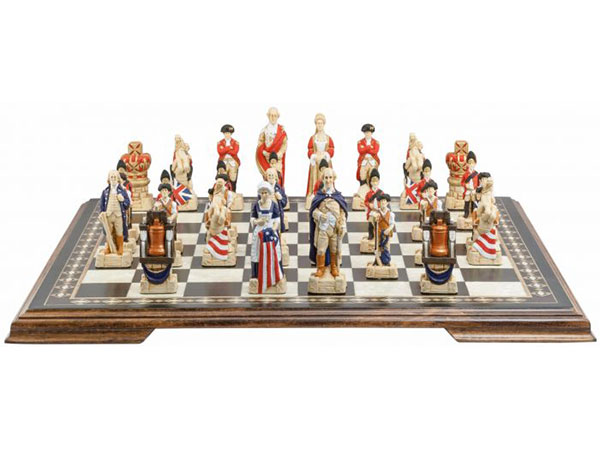 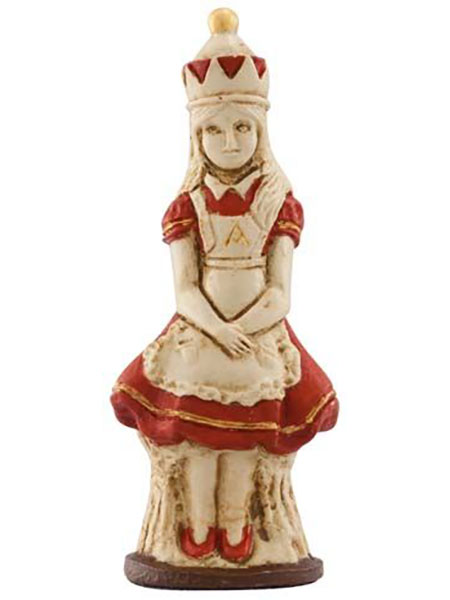 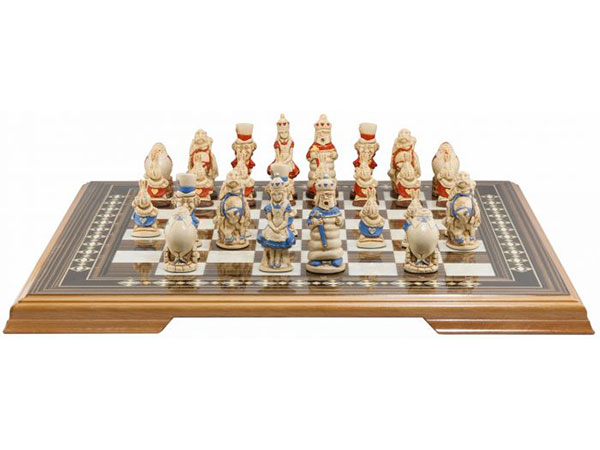 £495.00
Beloved by adults and children alike the novel Alice in Wonderland, written by English author Charles Lutwidge Dodgson, under the pseudonym - Lewis Carroll, has been popular for more than a century. Our skilled craftsmen and designers at Studio Anne Carlton have brought these much loved characters to life; investing each piece with the joy and creativity of the literary masterpiece the set symbolises and making this the most famous and popular set in our collection. Chess set pieces only, board not included. 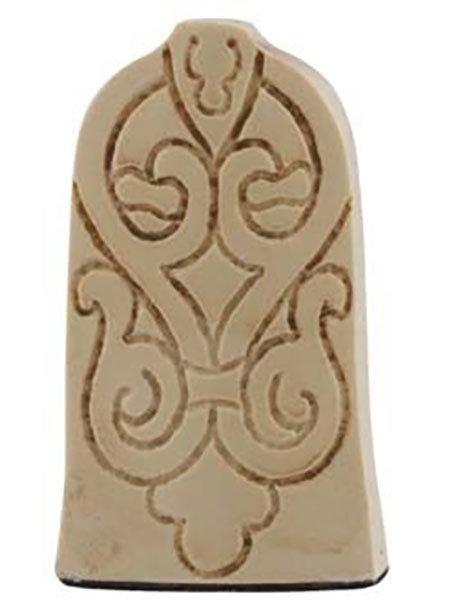 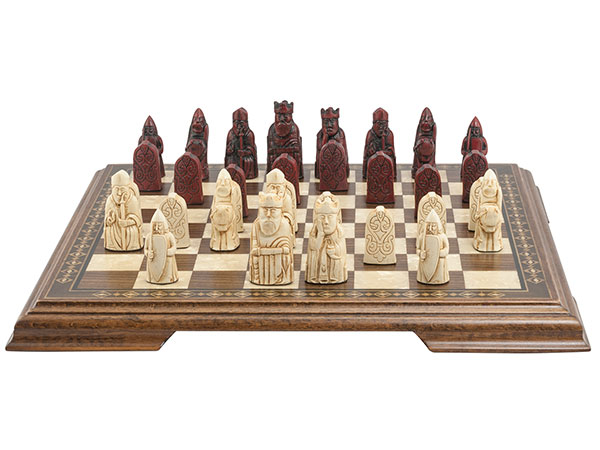 Isle of Lewis in Burgundy and Ivory 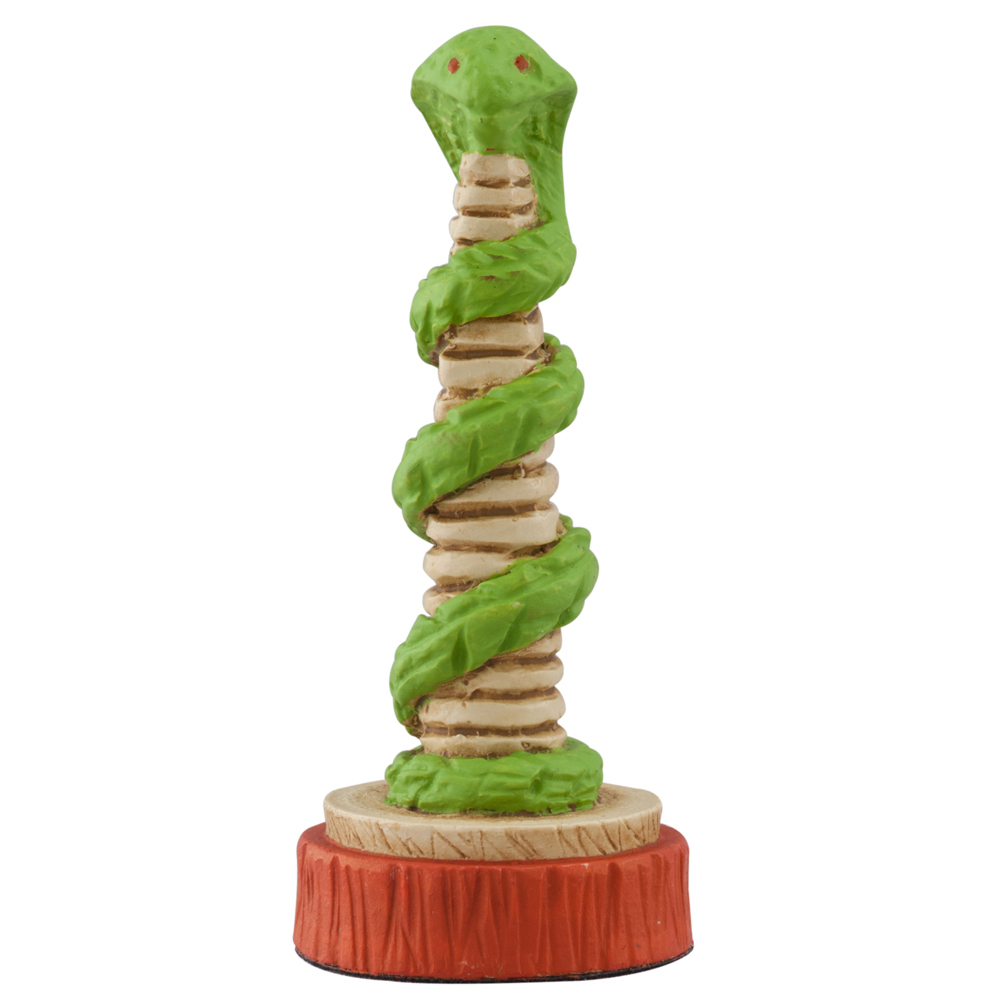 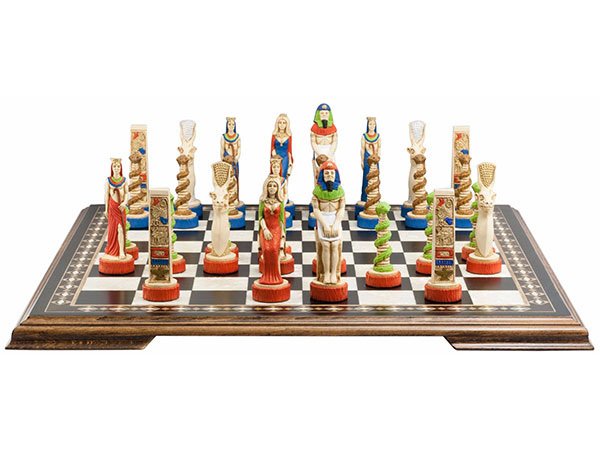 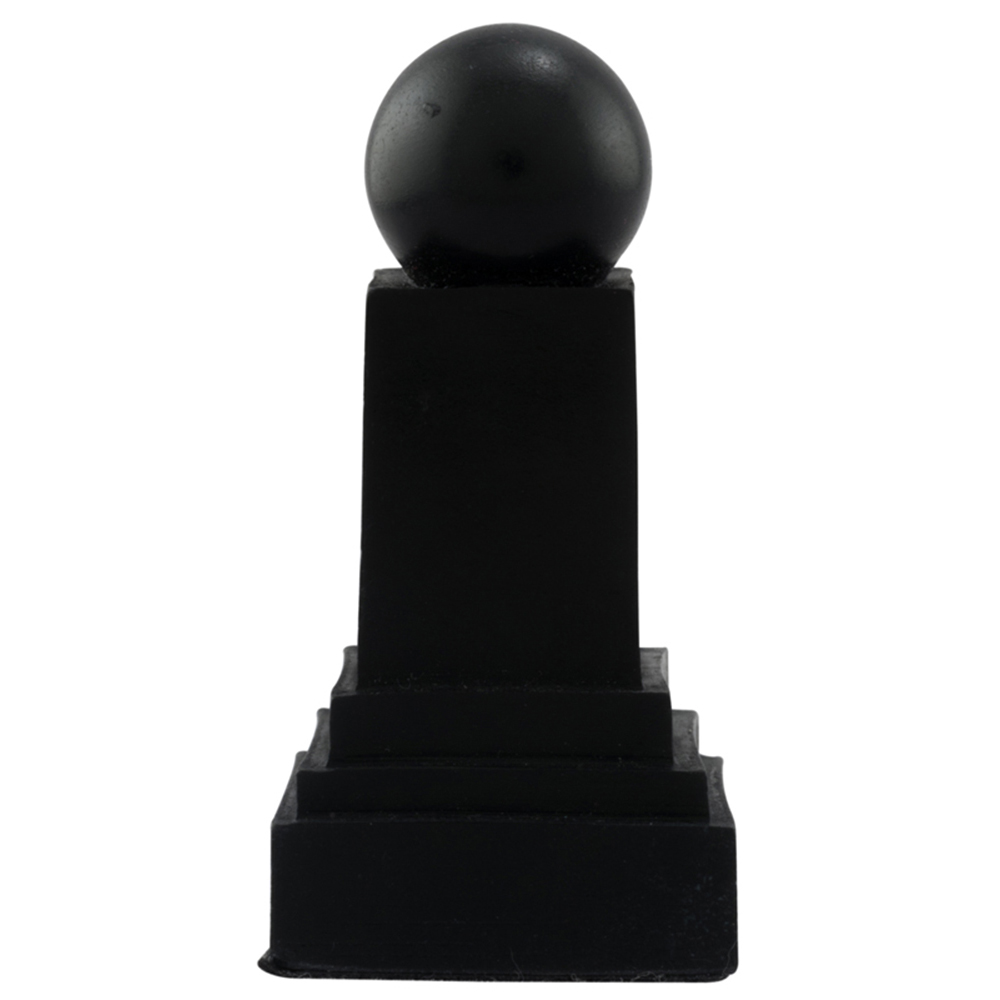 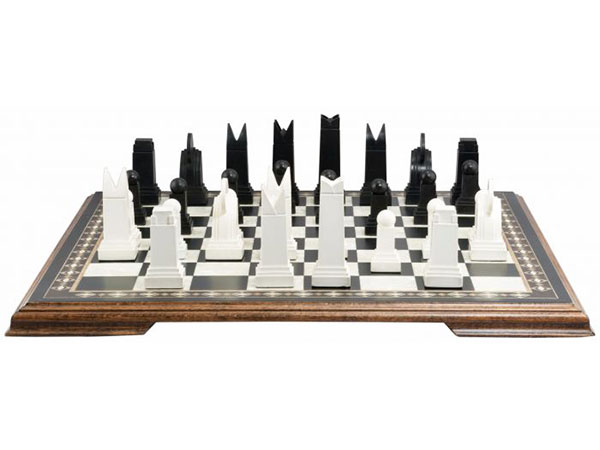 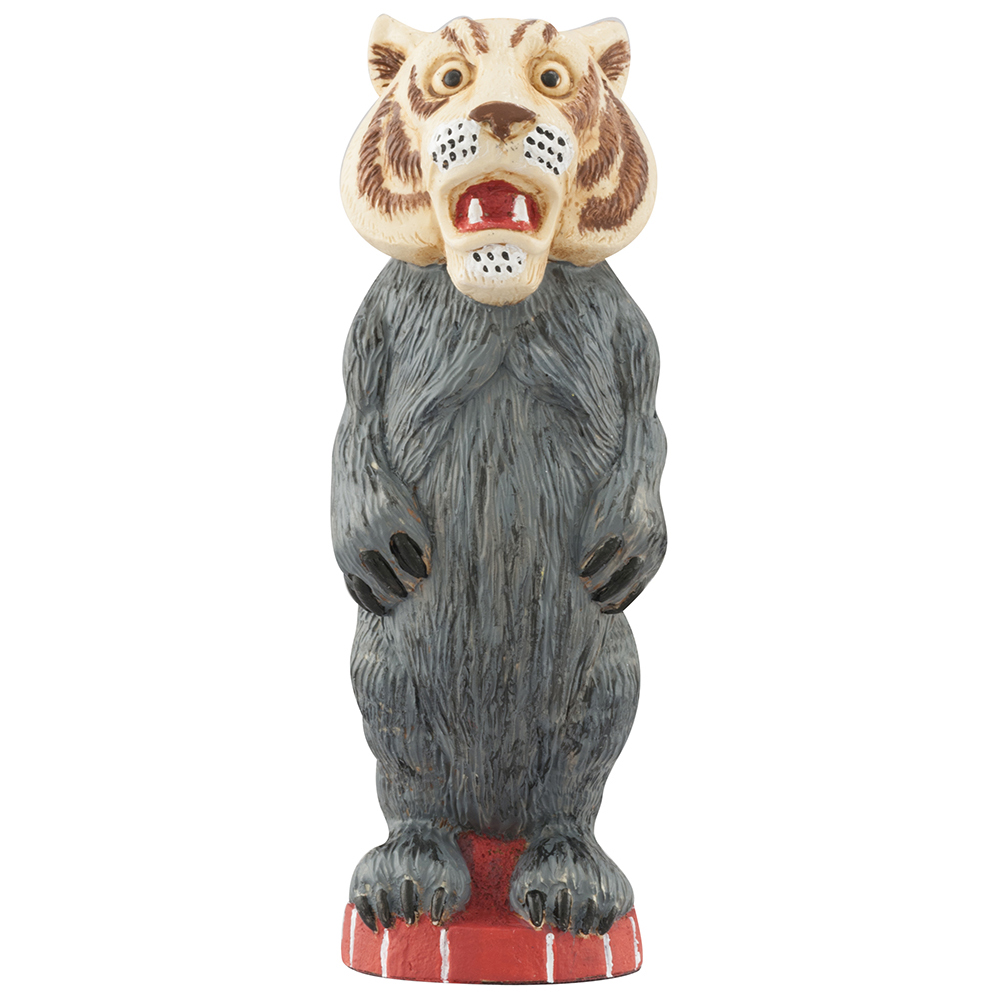 £495.00
This magnificent chess set is based on the characters portrayed in the original story The Wonderful Wizard of Oz written in 1899 by L Frank Baum. The story was published in book form in 1900 and has undoubtedly become a classic of literature. Chess set pieces only, board not included. 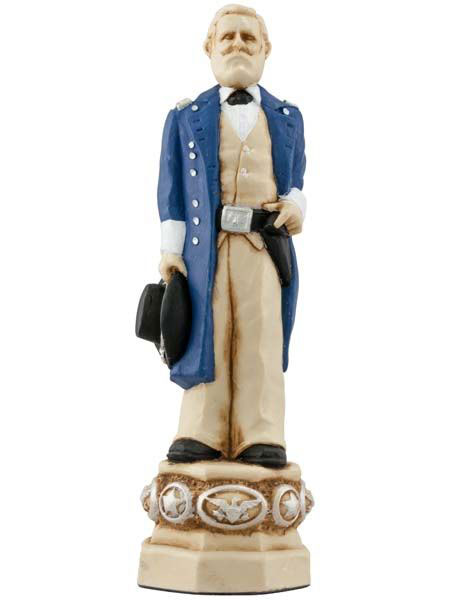 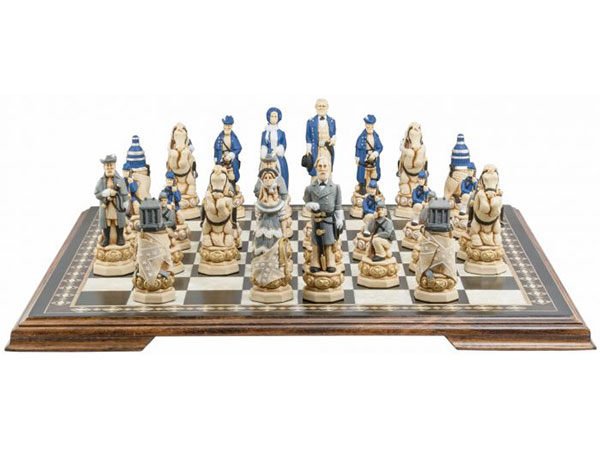 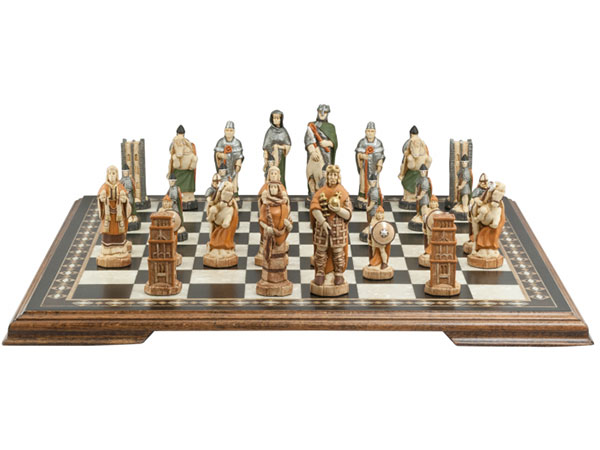 £495.00
The chess set is based on the famous Battle of Hastings in which King Harold II of England opposed the invading Norman army led by William the Duke of Normandy on October 14th 1066. Chess set pieces only, board not included.
© 2021 STUDIOANNECARLTON | ALL RIGHTS RESERVED